Home » The leap to a fast-growing start-up. How it succeeds and what makes it so.

The leap to a fast-growing start-up. How it succeeds and what makes it so. 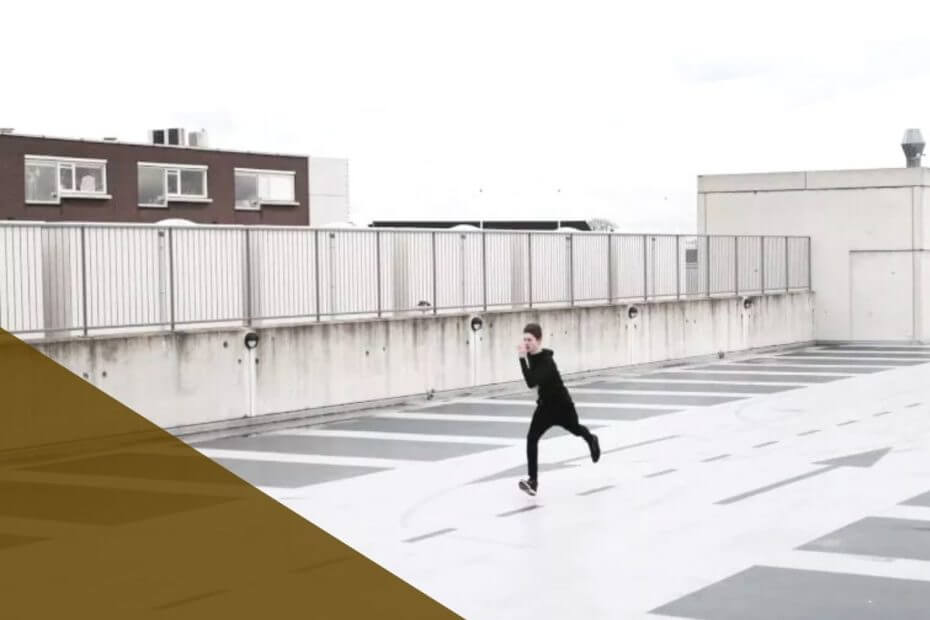 They are growing fast and also still strong and are therefore a very important driver for job creation – so-called “gazelle companies”.  In this blog post, we have analyzed in which industries they can be found, what makes them tick, and why they are growing so strongly.

What makes a high-growth startup?

Incidentally, the term “gazelles company” was first coined by economist David Birch. He defined them as fast-growing companies whose sales double every fourth year (Forbes).

The OECD defines those companies as gazelles that are five years old or less, have an average annual growth rate of more than 20 percent over a three-year period, and employ 10 or more people at the beginning of the measurement period.

No matter how narrowly or broadly the definition of a gazelles company is laced, the distinguishing characteristic is their rapid growth, which few companies can match. More specifically, only one to five percent of firms can call themselves gazelles.

This rapid growth means that a disproportionate number of new jobs are created by very few companies. No wonder, then, that the phenomenon of gazelles is not only of interest to individual entrepreneurs but is of great importance to the economy as a whole.

Steps on the road to high growth

Rarely, but nevertheless, gazelle companies even achieve growth of more than 1,000 percent. The Austrian company Wiener Fintech-Start-up wikifolio, for example, was able to record a company growth of 7,000 percent from 2012 to 2016. With growth rates like that, but of course much lower, the question naturally arises “How do these companies do it?” And right after that, the next question, “Can any company do it?” But first things first: strong company growth does not necessarily have to be accompanied by a higher willingness to take risks on the part of the entrepreneur. So startups can become gazelle companies just as much as risk-averse founders who rely on continuous re-investment in research and development.

Nevertheless, fast-growing companies have certain characteristics. One of these is the ability to innovate, which is seen as a key element. New or modified products resulting from either R&D or informal innovation activity are an essential prerequisite.

In addition, however, well-established research collaborations and networks, as well as successful internationalization measures, still favor rapid company growth. But the entrepreneur’s attitude toward growth and his or her core competencies also play an important role. According to studies, the decisive factor here seems to be a professional experience rather than formal management training.

Depending on which of the above-mentioned internal determinants are already in place and developed, there are also measures that can be taken for each company to enable greater growth. For example, the ongoing further development of products, processes and services, in particular, to incorporate technological developments as well as customer requirements. This is generally an important prerequisite for surviving in a competitive environment.

A growth strategy can also include internationalization steps. High corporate growth is usually the result of market entry into new submarkets, whether these are new export markets, new technology segments or product differentiation based on existing competencies. It is apparent that most companies pursue a strategy of limiting themselves to core competencies.

High growth Enterprises: Where are you?

What do the figures on gazelles actually look like in Austria?

In 2016, 2016 verzeichnet Statistik Austria 3026 schnellwachsende Unternehmen in Österreich. Sie definiert schnellwachsende Unternehmen als jene, die über ein durchschnittliches jährliches Wachstum von 10% (und nicht die wie sonst üblichen 20%) und über mindestens 10 unselbständige Beschäftigte am Anfang der Wachstumsperiode verfügen. 2016 gab es davon 44.591 Unternehmen mit durchschnittlich 59 Mitarbeitern. recorded 3026 fast-growing companies in Austria. It defines fast-growing companies as those that have an average annual growth of 10% (and not the usual 20%) and at least 10 dependent employees at the beginning of the growth period. In 2016, there were 44,591 of these companies with an average of 59 employees.

If we take a look at the industries, it quickly becomes clear that gazelles are spread across many industries and are not primarily found in the high-tech sector, as might be assumed at first glance. According to Statisik Austria, fast-growing companies in 2016 were primarily to be found in the economic sectors of “information and communication” (12.3%), “other economic services” (11.8%), “education and training” (9.9%) and “arts, entertainment and recreation” (8.7%).

Fast-growing companies in Austria: A ranking

First place with an annual growth rate (over 3 years) of 148.16 percent is taken by the Upper Austrian IT company Robart GmbH. In second place with 134.93 percent is Bademeisterei Kosmetikmanufaktur GmbH, also an Upper Austrian company, and in third place in Austria Pet Food GmbH, based in Burgenland. To show even more clearly that fast-growing companies can be found in all industries, the fourth place should also be mentioned: Greenstorm mobility GmbH.

You can find out more about which cookies we are using or switch them off in settings.

This website uses cookies so that we can provide you with the best user experience possible. Cookie information is stored in your browser and performs functions such as recognising you when you return to our website and helping our team to understand which sections of the website you find most interesting and useful.

Strictly Necessary Cookie should be enabled at all times so that we can save your preferences for cookie settings.

If you disable this cookie, we will not be able to save your preferences. This means that every time you visit this website you will need to enable or disable cookies again.